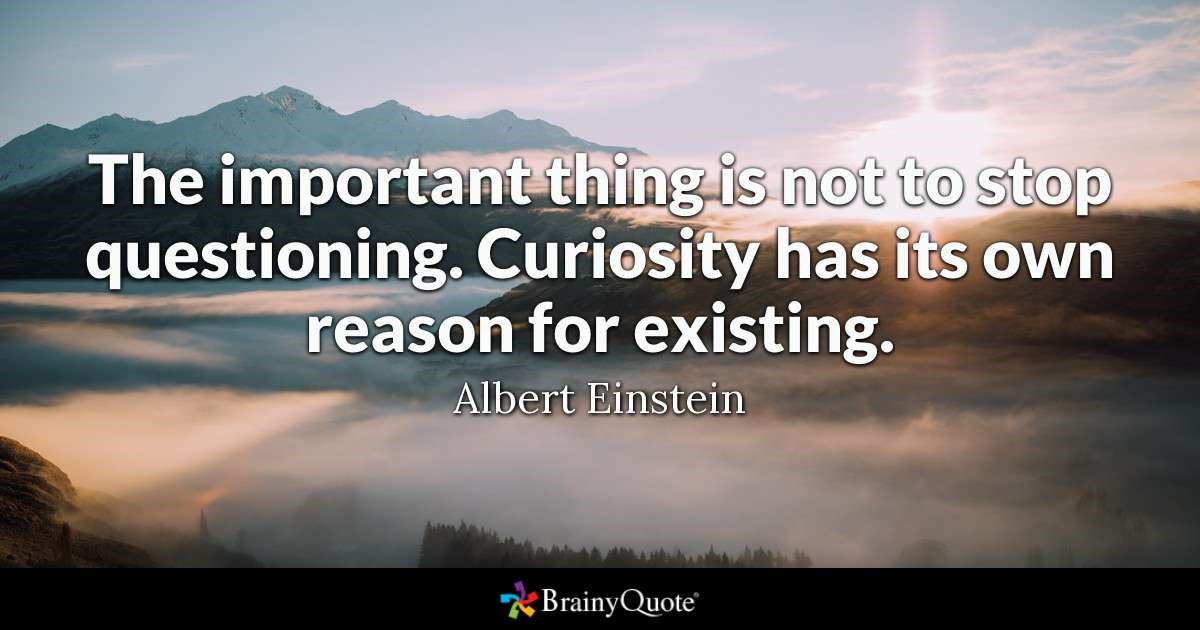 Undoubtedly, as people read Crossing the Line, the questions will come up: do you really believe in this stuff? Do you believe in life after death?

I have been fascinated with this subject since I was a child. I even have a vivid memory of my fifth-grade teacher leading a discussion on the topic. I have no idea why we’d be having that discussion, but I know I was mesmerized and it stuck with me. Still, as I got older, I was a lot like the character Rebecca in the book. I was skeptical and pretty much subscribed to the theory that when you’re dead, you’re dead.

That is, until death came knocking on my door. I was only 29 when my mother, Gert, passed away suddenly from a heart attack. I was five months pregnant with my first child and could not imagine giving birth and starting a new family without my mom. Then on August 14, just four months later, another dagger was thrust into the wound as my daughter, Ariella, was stillborn at 41 weeks. I was heartbroken, devastated, and shattered.

The next few months were dark, to say the least, as I struggled through the grieving process. Then came a moment when things shifted. My husband hung up the phone after a conversation with his friend, Mike, and then relayed what Mike had just told him. Mike had gone to see a medium by the name of John Edward in the hopes of getting a message from his grandfather who passed away. During the reading, John Edward said something like this: “You have a friend whose name begins with M who just lost a baby. The mother’s name is Ellen. They need to know the baby is okay and that she is being taken care of by someone also in spirit, whose name begins with a G or J. I see her holding the baby in her arms.”

Tears rolled down my cheeks and every fiber of my being knew that what I was hearing was true. I had needed desperately to hear that message from my mom and daughter and the fact that it came in such a roundabout way, from my husband’s college friend who we saw only occasionally, made it difficult to ignore. Still, when my thinking mind resurfaced, I was sure I could find some explanation, that there had to be some “trick” to it. I even had a theory that the medium had bugged a conversation between my husband and his friend, LOL.

Most importantly, that moment sent me on a journey of healing and transformation. I began to question and see the world in a new way. I’ll never forget the day my husband looked at me and said, “the light is back in your eyes.” I was starting to find my way back to myself.

It’s been over 22 years and there have been other losses along the way, including my father a few years ago. I’ve had so many experiences and “signs” that today, my doubts have faded and been replaced with an inner knowingness that somehow, death is not the end. While I can never know unequivocally, until it is my time to transition, my heart embraces the comfort of knowing I am not alone.

Still, I invite you to search for your own personal answers. As Albert Einstein said, “the important thing is not to stop questioning.”